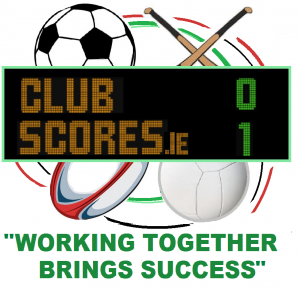 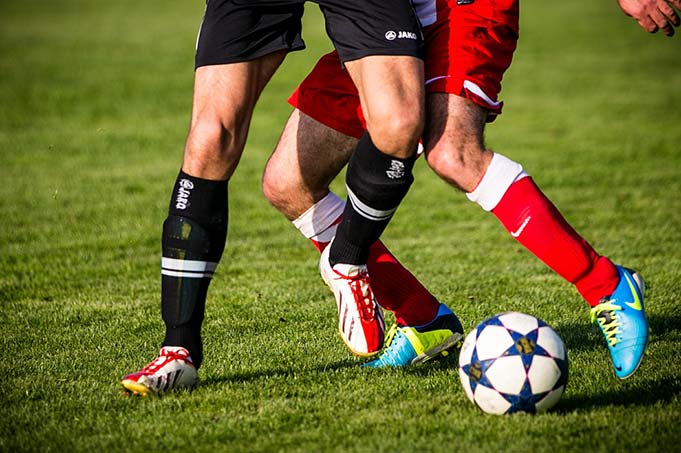 For most football fans, the dream of becoming a professional footballer ended soon after they were picked last for the school football team or when they eventually realised that they had two left feet. Instead of becoming a professional player, though, fans could take themselves into a fantasy world and pretend that they’re world beaters through a variety of football games. Of course, supporters also listen to podcasts, but football games are commonly utilised options also.

Over the years, the football gaming genre has been treated to some truly magnificent releases on a wide variety of consoles. Even today, games like FIFA 22 and the 11 Champions slot game are captivating football supporters. It’s the titles that came before these modern-day products which we’re focussing on, though, with many classic options forming a large part of peoples’ football-supporting lives. Let’s take a look at a selection of memorable football games below.

A hugely popular game from 1994, International Superstar Soccer was a glorious title to session in its day. Offering end-to-end action and a range of moves, such as shoulder charges, it certainly was a fun release to play for a good few hours. In terms of its graphics, at the time, they were ahead of many games from the same era. Of course, today the game wouldn’t appeal to modern-day audiences, but it was perfect back in the 1990’s.

Before it changed its name to Football Manager, Sports Interactive registered initial success with the Championship Manager series of games, with Championship Manager: Season 97/98 arguably being the best of the lot. It featured the usual tactical engine, database of players, and the classic text-based updates during matches. The opportunity to take Cork City into Europe was impossible to turn down for many football fans.

The FIFA vs Pro Evo debate will probably never die, although the new version of PES certainly isn’t up to scratch so far. In terms of games which helped Pro Evolution Soccer rival the likes of FIFA, Pro Evolution Soccer 2017 made a real impact. Patient build-up play was the aim of the game in this one, offering fans a more realistic football gaming experience than many titles which came before it. The lack of official licenses and poor online modes were definite negatives, but it still offered enough positives to suggest that PES was back to its very best.

Before the days of popular football management products like Football Manager, fans were trying to replicate the success of their respective clubs’ managers in games like Ultimate Soccer Manager, a 1995 release on Amiga. An old school approach to football management, it featured fax machines and Teletext as fans strived to avoid the boot. What a classic.

Another title from the Amiga, Sensible World Of Soccer, which was released in 1994, is arguably the most iconic football game ever released. Of course, it depends on your age, but it’s a game that many grey-haired supporters grew up with. Offering arcade-oriented gameplay and a range of management features, it was a title that was certainly ahead of its time. FIFA and PES eventually took over the mantle from Sensible World Of Soccer, but there’s no doubting that the Amiga title helped shape the football gaming landscape today.

Albatec Racing Geared-Up For World RX Of France in Europe

We provide you with the latest breaking news and videos straight
Contact us: [email protected]

Looking back at some of the best football games of all...